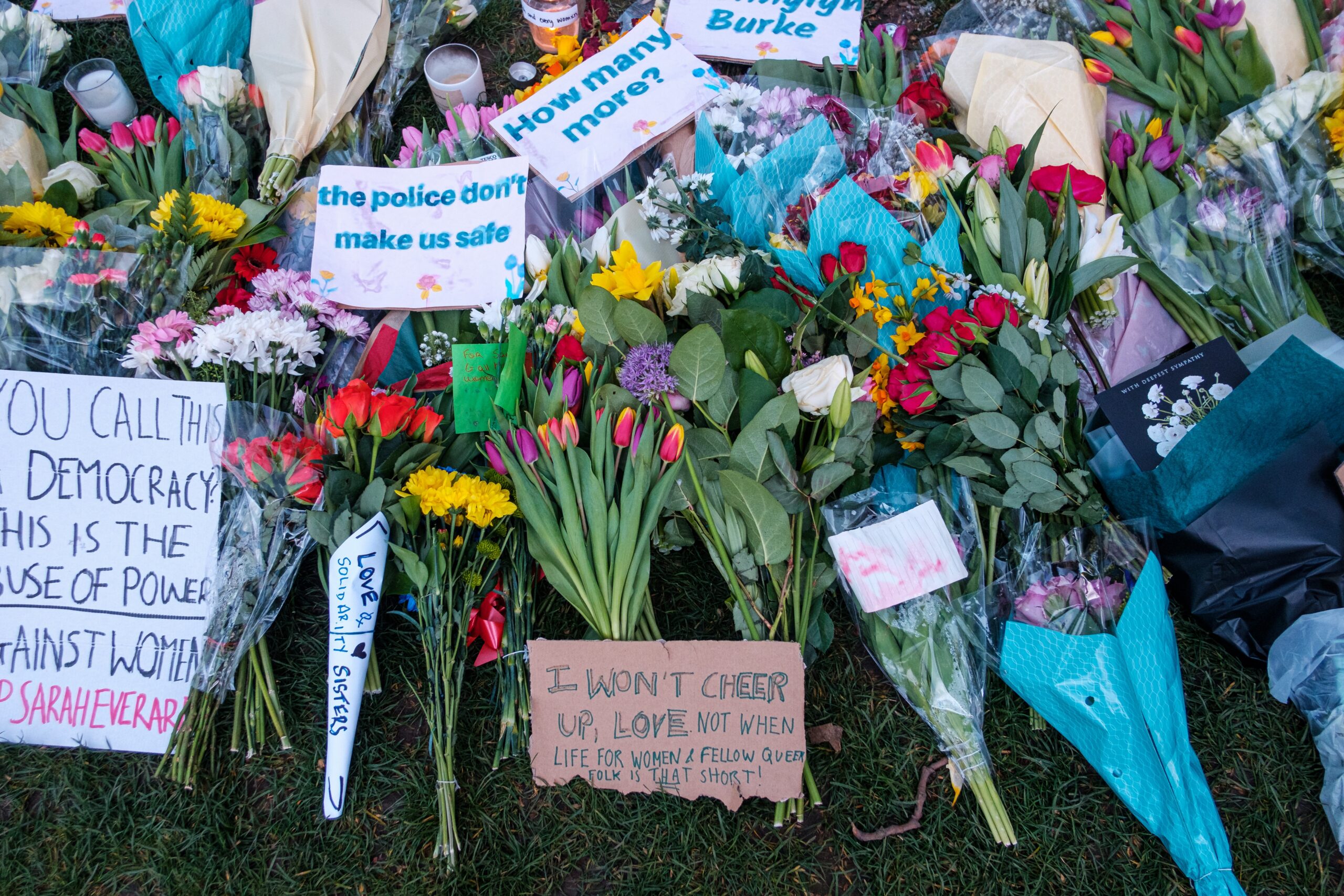 Something has been troubling me over the last week of media coverage about Sarah Everard’s death. I wanted to write something here just to raise a question and offer a perspective really. This is not intended as a criticism of any person or any organisation, but the question that has been troubling me is this: if Sarah Everard had been a woman of colour, would there have been the same level of public outcry and media coverage as there has been? If the answer to this question is no, then what does that say about us as a society?

Selina Stone on Twitter thinks the answer is no. She is one of the few people I have seen raise this question. This does not mean there are not more, just that I have not seen them. On her Twitter feed @SelinaRStone, she details women of colour who were murdered in the UK in the last few years. Some were also just walking home. Their stories did not lead to the public outcry that Sarah Everard’s has.

Please do not get me wrong. There are multiple, multi-layered reasons why certain events catch the public consciousness and others do not. There are many different ways to look at the same situation. Some very important questions are being asked in the light of this terrible thing that happened to Sarah and to her family. I lived in London for seventeen years and in central Manchester for three. I know the feelings of vulnerability a woman can have when walking the streets alone. I understand some of why this has resonated with so many.

But I raise my question because it has not been asked so much in the coverage of this terrible thing that has happened. And I think that this question is important to think about too. As a white woman, a few years older but essentially the same demographic as Sarah, it is a question that leaves me feeling deeply uncomfortable. For if, God forbid, it was me, would the public outcry be greater for my death than would it were one of my sisters of colour?